a special program of music for piano and orchestra

Vermont celebrates pianist Michael Arnowitt’s 50th birthday and his nearly thirty years of music and community projects for the area with this amazing “musical fantasy” of a concert with full orchestra.

Michael will be featured as piano soloist, composer, and arranger in an exciting concert with a symphony orchestra of 55 musicians led by the renowned conductor Scott Speck. Maestro Speck has conducted orchestras at the Kennedy Center, Moscow’s Tchaikovsky Hall, London’s Royal Opera House at Covent Garden, and the Paris Opéra. Speck has conducted many of today’s leading classical music performers, including Yo-Yo Ma, Itzhak Perlman, Evelyn Glennie, Joshua Bell, and Midori. 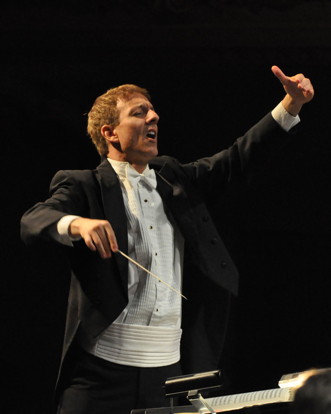 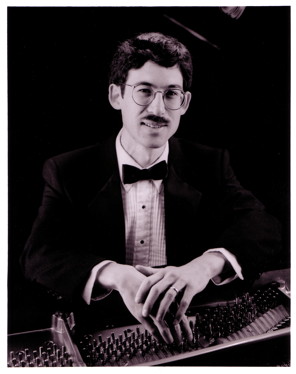 Michael has created a beautiful and colorful program for this gala event.

Here’s a little more about each piece:

Praise for Michael Arnowitt and the Birthday Gala Concert

From an editorial in The Montpelier Bridge:

“It’s not often at The Bridge that we enthusiastically promote a concert with a performance date that is more than six months into the future. But in this instance, we do just that. Here is a wonderfully ambitious idea for a gala and glorious birthday concert with full orchestra that will honor classical music and recognize the many contributions of Michael Arnowitt as he turns 50. ... For almost 30 years, Michael has been a musical force in our community. Not only has he shared his talent, but he has also provided performing opportunities for Vermont musicians, both professional and amateur. We warmly encourage lovers of music and admirers of Michael Arnowitt offer their financial and volunteer help to this spirited and magnificent concert idea.”

From the editorial “Human Concern” in The Times-Argus after a 1999 benefit event Michael organized for humanitarian aid for Balkan war refugees:

“Not only do Vermonters care about distant places like Guatemala, East Timor and Tibet; they’re also ready to act on their human concern. That spirit of concern was much in evidence on Wednesday night in Montpelier, as concert pianist and social activist Michael Arnowitt organized and played at a benefit concert to aid the victims of the war in Kosovo. Arnowitt has shown once again that his conscience is every bit as impressive as his cadenzas.
Not only was the concert packed, but the evening raised more than $10,000, and generated a profusion of emergency kits and clothing to help the Kosovo refugees. It’s good to know central Vermonters feel deeply about war and injustice. It’s even better that they can also take action to ease the world’s pain.”

“During my long musical career, I have met few really great artists in the various disciplines of the field and I am very pleased to name Michael Arnowitt, pianist and musician as one of them.

“Michael combines all the necessary qualifications and qualities to express his art on the highest level. I have great respect for his technical skill, his interpretation and his way to communicate to any audience his feelings through his love for music.”

How to Make a Contribution to the Gala

The birthday gala is being organized by the Friends For Michael’s 50th. Are you enthusiastic about this exciting celebration? Come join our efforts - our next meeting is:

We’ll be putting stamps and labels on a postcard mailing and perhaps some cake for Beethoven’s birthday.

We’d love your help in any of the following areas:

About the “Friends For Michael’s 50th”